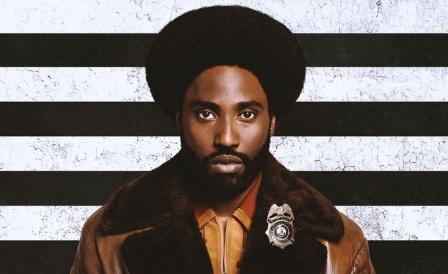 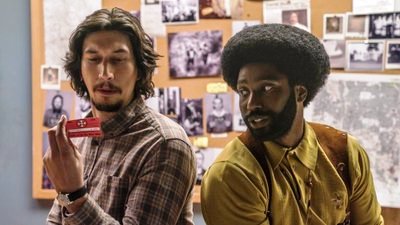 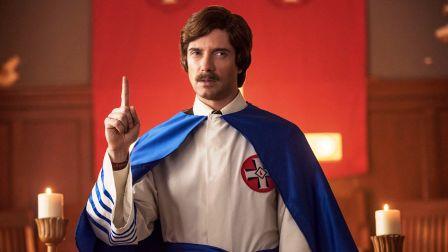 It's the 70s, and Ron Stallworth (John David Washington) is the first African-American detective to serve with the Colorado Springs Police Department. Determined to make a name for himself, Stallworth bravely undertakes a dangerous mission: infiltrate and publicly expose the Ku Klux Klan. The young detective recruits a more experienced colleague, a narcotics agent named Flip Zimmerman (Adam Driver), to collaborate with him on this undercover investigation. Together they unite to disrupt the extremist group.
"Infiltrator in the Klan" is an adaptation of the memories that Ron Stallworth wrote in 2014, under the title of "Black Klansman. A Memoir", although there are also film sources. In 1966, Ted V. Mikels made a B-movie called "The Black Klansman," about a black cop (played by white actor Richard Gilden) who infiltrates the Klan to avenge the murder of his daughter at the hands of Klansmen. of the extremist organization This B-class film paints a fairly accurate portrait of the white robes, the cross of fire, and the lynching scenes. Later films such as "Mississippi Burning" (Mississippi Burning), Alan Parker, 1988) record similar dramatic scenes, distinguishing the cruelty of southern racism from the search for justice embodied in FBI agents