This year's ceremony will go down in the annals of the Academy as the most suigéneris, not only due to the circumstances of its performance, as a result of the global emergency of Covid-19, but also due to the lack of motivation of the participants. Something that could be seen in the banality of the acceptance speeches, full of platitudes and pamphlet slogans aimed at "satisfying" ethnic minorities. As if Hollywood had wanted to put them all in the same bag and give them the statuettes in a group now, when practically no one has seen the award-winning films, and much less on the big screen, in an act with very little public and even fewer viewers. 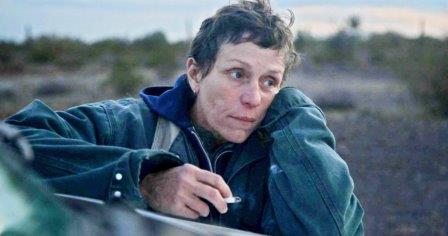 Indeed, the young Chinese director Chloé Zhao won with "Nomadland" a double statuette, for direction and best film, while the Korean actress Youn Yuh-jung won the award for best supporting actress for "Minari", directed by Korean-born North American filmmaker Lee Isaac Chung. On the other hand, the British actor of Ugandan origin Daniel Kaluuya, received the Oscar as best supporting actor for his work in the film “Judas and The Black Messiah”, directed by the African-American director Shaka King. And African-American producer and philanthropist Tyler Perry was recognized with the Jean Hershold Humanitarian Award for his work on behalf of children in need.
A part of Union Station, the central train station in Los Angeles, was adapted as a space for the ceremony, which was attended only by the nominated actors, seated at spaced tables and protected with masks when not on camera. Indeed, the production of the anemic show, conceived by director Steven Soderbergh, mirrored the ceremonies of the early decades, when the Oscars were held in a banquet hall, with the nominees dining at tables similar to those. 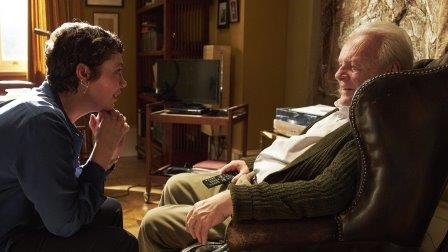 Some of the stiffness of that time was reflected in the development of the ceremony, which at no time flowed spontaneously but rather stagnated from the initial start, with interpretations of the nominated songs prerecorded to subtract any hint of naturalness. This was worsened by the politicization and hypocrisy of the so-called “inclusion” which, of course, is not such, since the gap between extreme poverty and unlimited wealth continues to increase exponentially; as well as racism, homophobia and sexism on a global level.
And it is that if in the past the Oscars were an ode to escapism and cinematic illusion, today they are a platform where to shout grievances and air grievances in order to generate another type of illusion: compassion towards those who suffer injustices due to their skin color , your gender or your life choice. Even the opening words, given by the African-American actress Regina King about the consequences of the pandemic, suffered from the hopeful tone for those who still do not have access to vaccines or the minimum conditions for survival in less privileged societies. 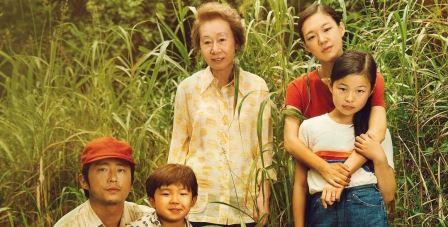