The 8th edition of the Paris Cinéma Festival will take place between July 3 and 13, 2010, in 13 theaters in the French capital.

The famous American actress Jane Fonda received the Vermeil Grand Medal from the Mayor of Paris, Bertrand Delanoë, during the press conference of the 8th Festival Paris Cinéma. The ceremony took place at the Palace of the City Hall of the city of Paris, on Thursday, June 10, 2010. 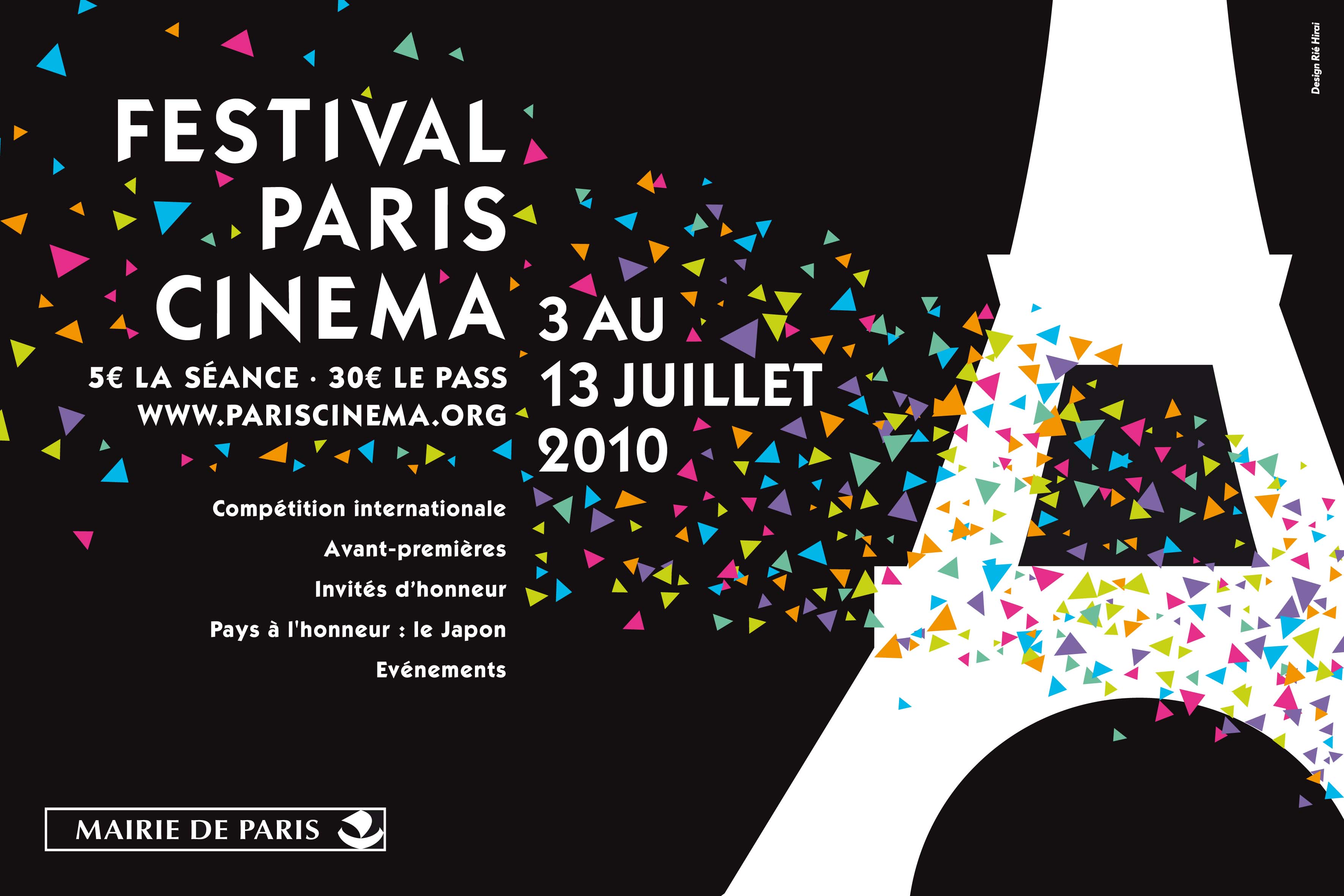 The building with its majestic carpeted marble stairs, murals and large oil paintings covering the walls and vaults, columns, capitals and arches richly ornamented with gold leaf, and huge fringe chandeliers, gave an imposing setting to the event, as if waiting for the arrival of a member of royalty was involved.
In the great room on the first floor, a cluster of countless and uncontrollable photojournalists was crowded around the 72-year-old Hollywood star, Jane Fonda. In response, she confronted the platoon, firing her camera in turn in order to take pictures of the group of journalists and the public, which she then posted on her personal blog. 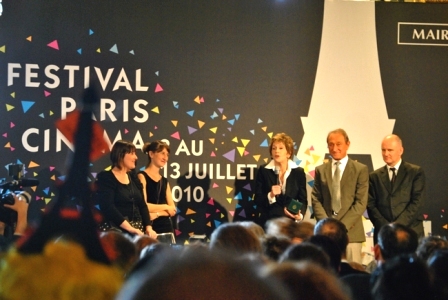 In the absence of Charlotte Rampling, president of the festival, who was shooting a film in Australia, it was Mayor Bertrand Delanoë himself who acted as host, delivering a beautiful speech that moved the actress to tears: "Thank you for her universal and human look at cinema, for moving us as only a huge actress like you can." 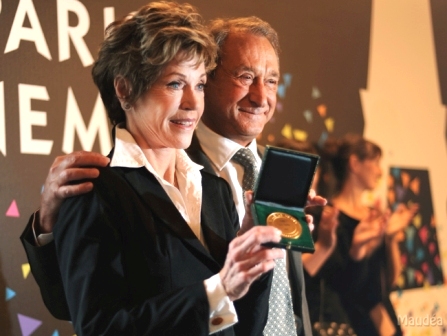 In another passage, he referred to the committed activism of Jane Fonda in her fight against all forms of totalitarianism, against the use of nuclear energy for war purposes and in favor of the rights of women and minorities, beyond gender, race or religion: "I love the United States, but the United States that demonstrated against the Vietnam War, the United States that loves other peoples of the world," Delanoë said, visibly moved. Minutes later, he presented her with the Great Vermeil Medal of the City of Paris. A glass of champagne offered to each of those present closed the elegant and emotional evening. 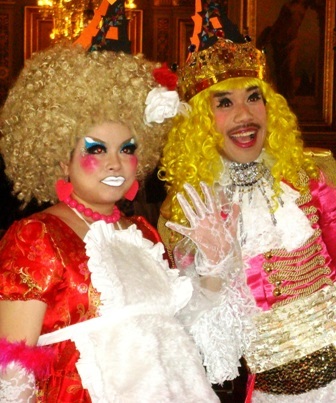 Among the large audience, the festival was attended by filmmakers such as Eugène Green -of whom a comprehensive retrospective will be screened from July 3, in the rooms of the MK2 Bibliothèque and the BNF- and three of the members of the jury of the international competition: the Palestinian filmmaker Elia Suleiman, the actress and model Élisa Sednaoui and the composer, author and performer Tom Novembre. Members of the Japanese Embassy were also present, since this year the festival will have this country as the guest of honor, with the screening of 100 of its films, 50 of which will be world premieres in Europe. 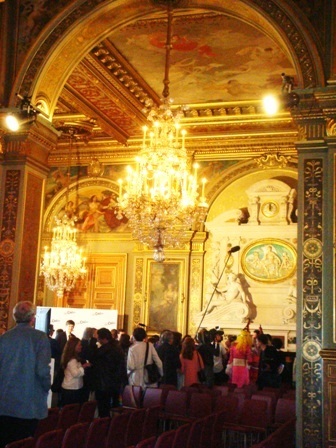 The halls of the Hôtel de Ville in Paris. Photo: Cinecritic.biz

The 8th edition of the Paris Cinéma Festival will take place between July 3 and 13, 2010, in 13 theaters in the French capital. It will offer the public prestigious previews, an international feature film competition, rare films and meetings with important personalities of cinema. Numerous free events will liven up the Parisian streets such as the Brocante Cinéma, les Traversées de Paris on the seventh art and, to close, on July 13 a giant Ciné-Karaoké will take place in the Centquatre cultural space.