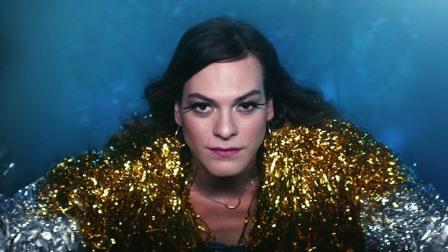 A fantastic woman
Are there more legitimate people than others? 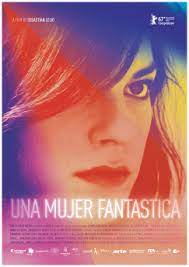 This question from the Chilean filmmaker Sebastián Lelio has broad resonances in our contemporaneity, especially in the Hispanic culture where the rights of the LGBTI community are always under harassment, as it is focused on masculine and macho, with which deviations from the norm constitute a threat to the virility and hegemonic control of man over the other members of society.
Marina, a young singer in the process of changing her sex and from a modest background, has had a stable relationship with Orlando for a year, a business owner and divorced father of a family, belonging to a higher social stratum. Consequently, when he suffers an aneurysm and dies suddenly, Marina will be the object of a double marginalization on the part of her lover's family. A conservative family, which in the post-Pinochet Chilean context has diverted its intransigence towards those who threaten its dominance and shake its comfort zone, as demonstrated by its rejection of the popular demonstrations of 2019 against the government's elitist policies.