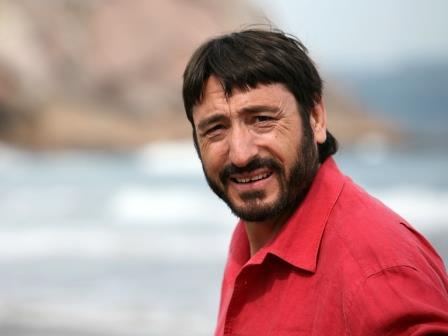 Basque terrorism and its consequences today 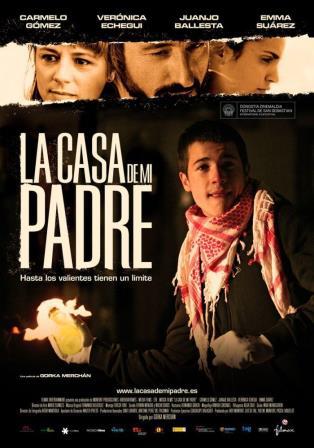