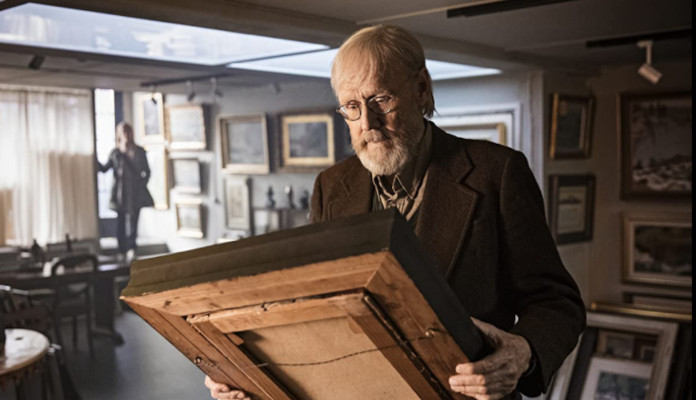 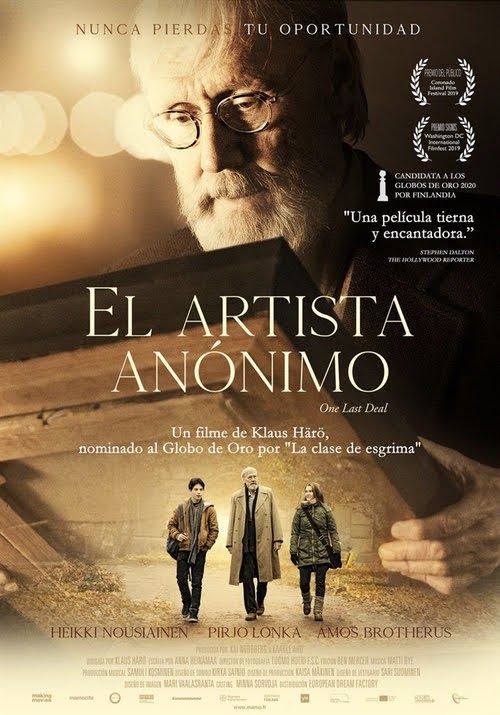 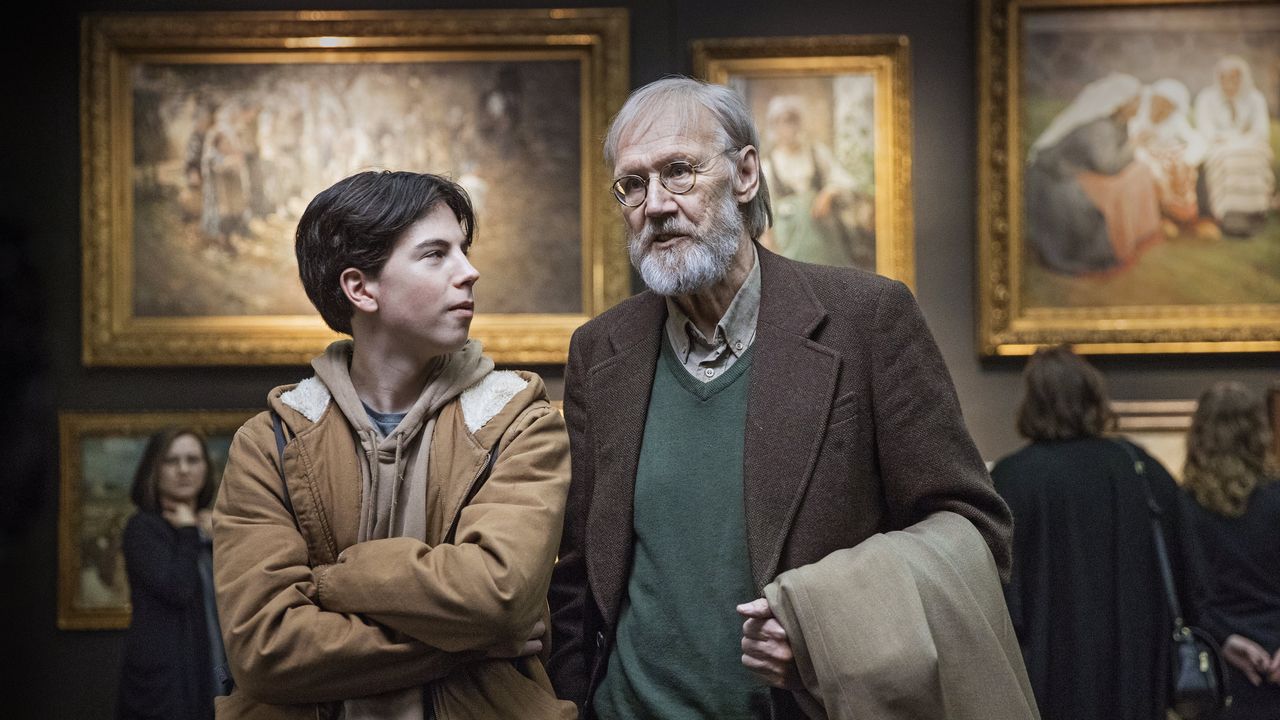 Finnish cinema is not just Aki or Maki Kaurismáki, although they are undoubtedly the two most international directors from that country. There are other notable filmmakers such as Klaus Härö, author of “The Fencing Class”, a film that was nominated for a Golden Globe in 2016. With “The Anonymous Artist”, the Finnish director Klaus Härö once again positioned himself internationally since it has been a candidate for the Golden Globes this year.
"The Anonymous Artist" is a film that tells the life of Olavi (Heikki Nousiainen), an old art dealer, about to retire. His life is rather sad because over the years he has abandoned his family, privileging his passion for art. But his life is going to turn upside down with two events, one of a family nature and the other professional, that are going to intertwine.
On the one hand, Olavi discovers, at an auction, an old, half-abandoned painting. Your business instinct tells you that you are looking at something big. He decides to get going to buy the painting, which would ensure his financial future. At the same time, his teenage grandson Otto appears in his life, sent by his mother Lea, whom Olavi has not seen for years. Grandfather and grandson, after the first moments of mistrust, immerse themselves in an arduous investigation to discover the authorship of the painting. Olavi has not failed in his instincts since the work is, indeed, of great value, which will lead to problems with the auction house. Getting closer to your grandson will, at the same time, rethink your relationship with the family.
"The anonymous artist" is an interesting film, well shot and with a script that maintains a balance between the most intimate aspect of the characters and the complicated world of art and auction houses. Despite the melancholy, the story is nonetheless hopeful because it shows the importance of family affection and people's souls. And, above all, the possibility of one last chance to redeem himself, as the protagonist will do, thanks, in large part, to art.
Shot in rather gloomy, interior settings such as the protagonist's old art store or the dark streets of Helsinki, the film opens towards the end in a message of hope. "The Anonymous Artist" is well performed by Finnish actors little known outside its borders. Sensitive, delicate, with bits of spirituality that we discover through the painting, the film is very pleasant to watch because of its calm rhythm, so far removed from the fast-paced American commercial productions.