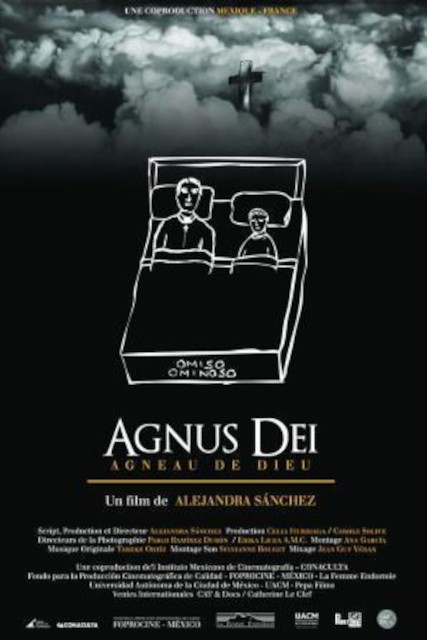 The authorities are increasingly interested in shedding light on the abuses against young people by some priests because, as Pope Francis recently declared, "the direction that the Church has taken is irreversible." Something that is extremely necessary to protect the victims and judge the perpetrators, despite the fact that many times those who have suffered abuse are afraid to report it for fear of being stigmatized by the society in which they live; this without also counting on the power that religious iconography has over the psyche of the parishioners.
"For me God our Lord is everything, I even tell Him to take out my heart and clean it." This quote, taken from the documentary "Agnus Dei: Lamb of God" (2010), by the Mexican filmmaker Alejandra Sánchez, condenses the perception that a large part of believers have about religion as the owner of their bodies and where the priest who appears Iconic, being the representation of the Son on earth, it is untouchable and sanctified, possessing the same rights as the latter over the flesh and the spirit. That is why, when a nun learns that a certain priest imprisoned for child abuse was abused by other prisoners, she cries to the cry of "the body of Christ outraged!"