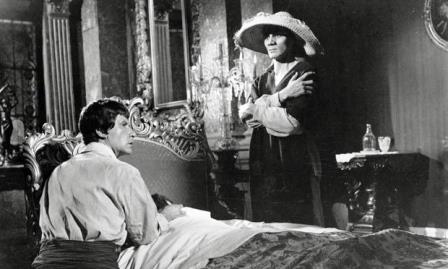 A film considered among the best in Mexican cinema; in which the greatest of Mexico's traditions is explored, the cult of death and its interaction with human beings.

Macario is a poor man who collects firewood in the mountains and sells it in the village to support a large family. His greatest dream is to be able to eat a turkey on his own without giving it to his family. By chance of fate, he achieves his mission and escapes to the mountain to eat alone, meeting various characters, who ask him for a bite; but it is death that he invites to eat. Death, to thank the gesture, gives you the power to predict and prevent someone from dying. This power brings him riches and fame; however, the climax of the film is far from what the viewer expects.