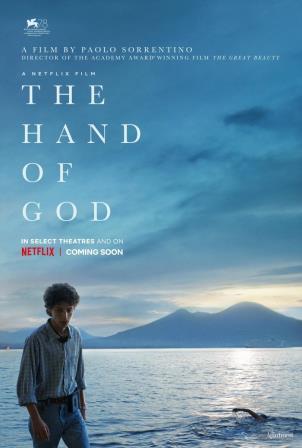 Whisky: Uruguayan fictional feature film, released in 2004. It is directed by Juan Pablo Rebella and Pablo Stoll, co-produced by Argentina, Germany and Spain. With Andrés Pazos as Jacobo Koller, Mirella Pascual as Marta Acuña and Jorge Bolani as Herman Koller. Note: 4
On the first anniversary of his mother's death, Jacobo Koller, the owner of a small sock factory and who leads a very boring and repetitive life, asks one of his attentive employees, Marta, to spend a few days at his house making pose as his wife, as her brother, Herman, arrives for a visit. It takes him a while to realize that Jacobo is asking Marta because he has no one else to ask. Why Marta agrees is another matter.