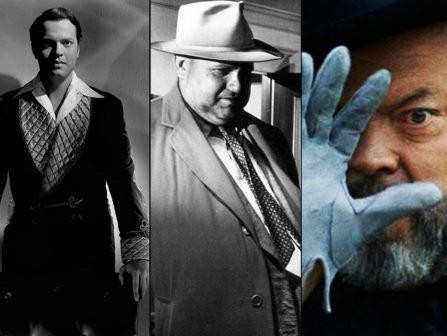 Many believe that the work of Orson Welles is one of the most important in the history of cinema, because it represents an act of freedom and creativity that many directors did not have. Bárbara Galway is a young journalist who, fascinated by the work of the brilliant director, decides to write a biography of the filmmaker. She realizes, throughout the interview, that Welles has two obsessions: carrying out the difficult task of making a definitive film about Don Quixote, a novel that fascinates him. The other is his love for Spain that he visited with his father because he was a friend of Juan Belmonte, hence his fondness for bullfighting from a very young age, which he later continued to cultivate when he was a close friend of Antonio Ordoñez.