The fate of losers 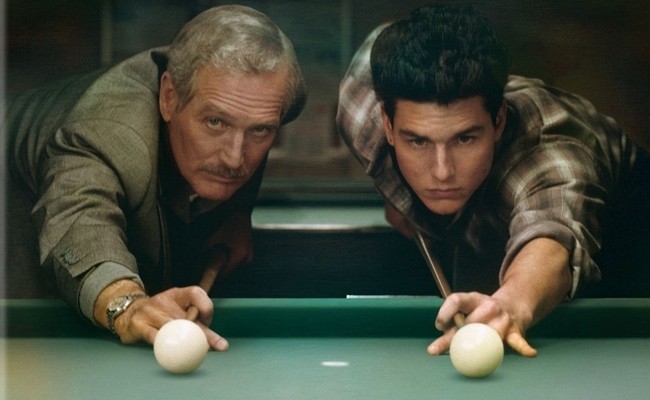 There are films that fly over the theme of the loser, beings who are condemned to feel failure in their flesh, such as Martin Scorsese's Taxi Driver (1975), where loneliness becomes a hell that leads to madness. There are also losers who try to get out of that failure, like Eddie Felson in The Hustler (1961) by Robert Rossen, a magnificent film where Paul Newman was great.