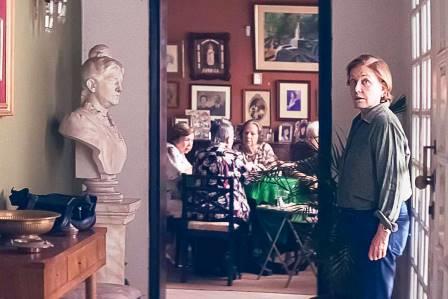 The heiresses:
Intransigence and class privileges

The fate of losers

the hour of heroes

The hour of the heroes The Spanish cinema also has a prestige when it faces, through the...

The thousand faces of Orson Welles in Quixote-Welles by Sánchez Vidal Many believe that the work of...